At 1.40 there was no one on the rink, although the ice had lots of skate marks. The sign says that the building is open, but only the men's washroom was unlocked. The other doors were all locked, including the women's washroom. 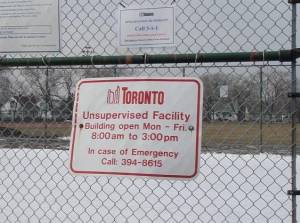 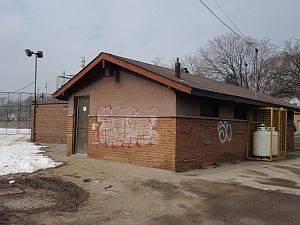 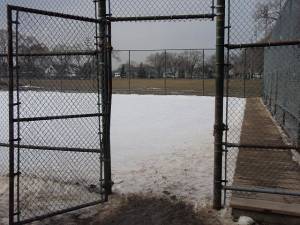