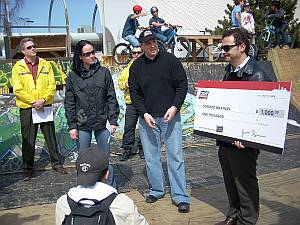 On Thursday April 10 Toronto Crime Stoppers presented a cheque to help repair serious fire damage to the BMX ramps that sit on the ice rink in the summer. The fire, which according to police was probably accidental, happened on Friday March 22 and caused $6-8000 damage to the ramps. Although firefighters from the station on Dufferin responded fast enough to save most of the facility, three vital corner pieces were lost. Humber College Police Foundations students have set up a trust fund to rebuild the BMX Park.

Donations can be made at any TD Canada Trust branch 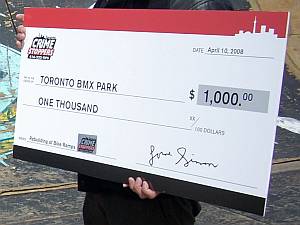 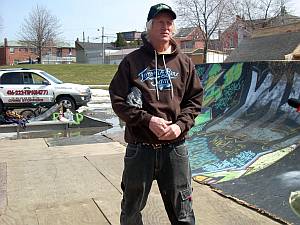 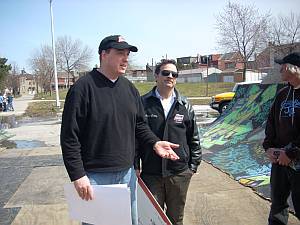 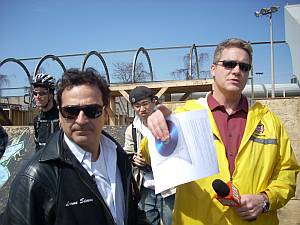 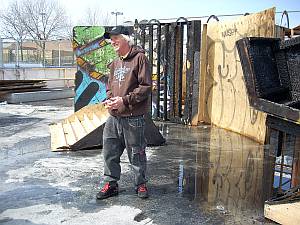